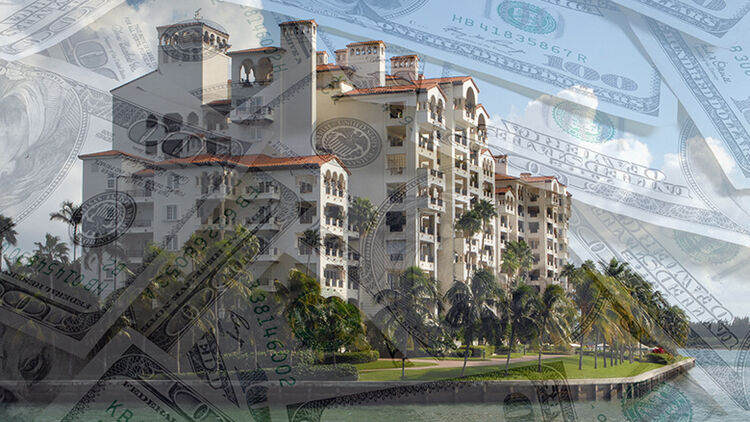 Here's a round-up of the top ten wealthiest zip codes in the United States! That's right -- the richest cities from coast to coast ranked by average income. Fisher Island in Miami Beach tops the list with an average annual income of over $2.5 million and San Francisco is number ten with an average salary of $776,000. Scroll on to see if your zip code made the cut. Believe it or not, Beverly Hills and New York City didn't. 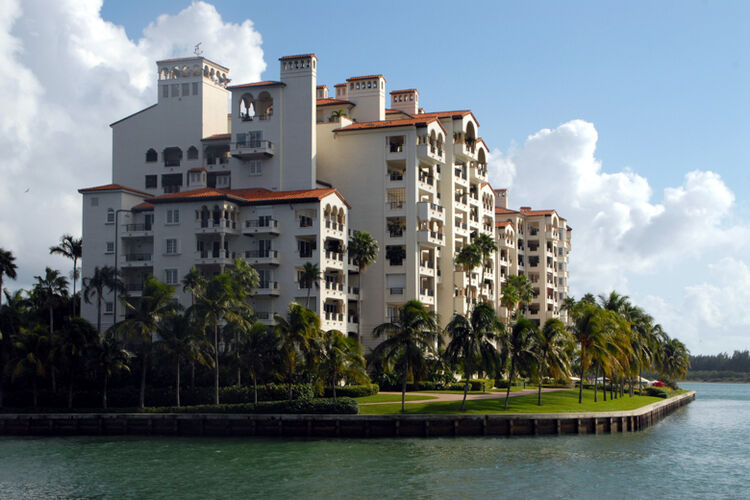 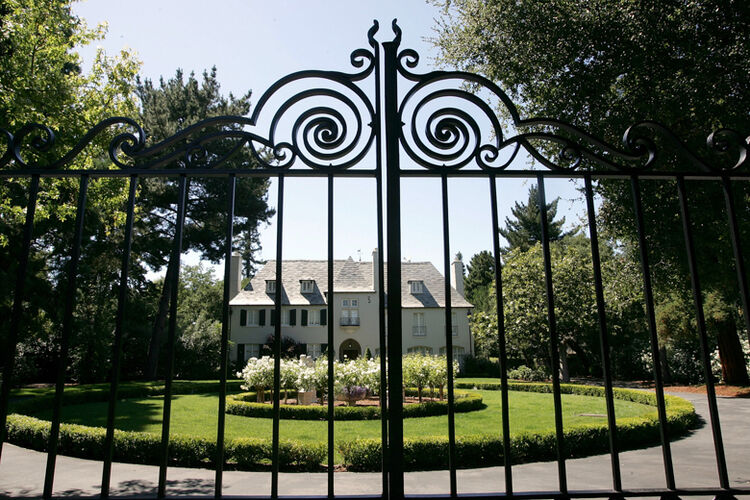 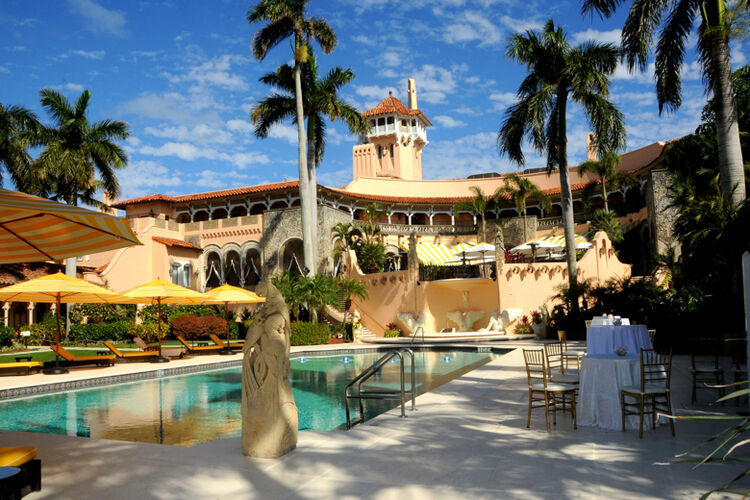 4. 94301: Palo Alto, California has an annual income average of $1,175,000. Pictured is the birthplace of Silicon Valley, the former home of David Packard. 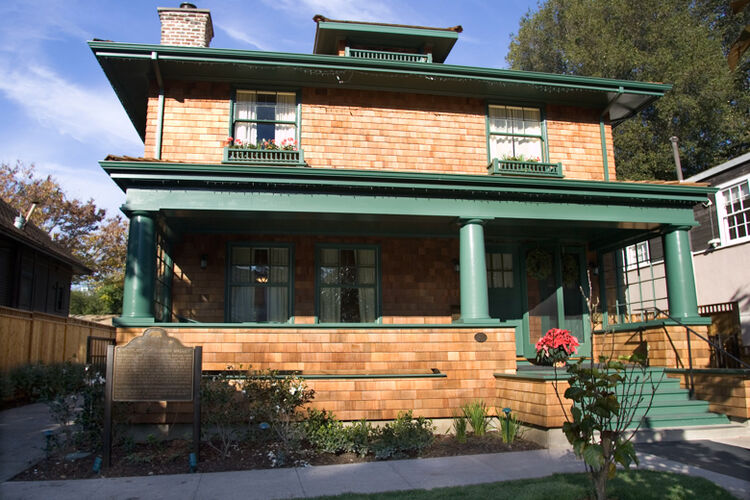 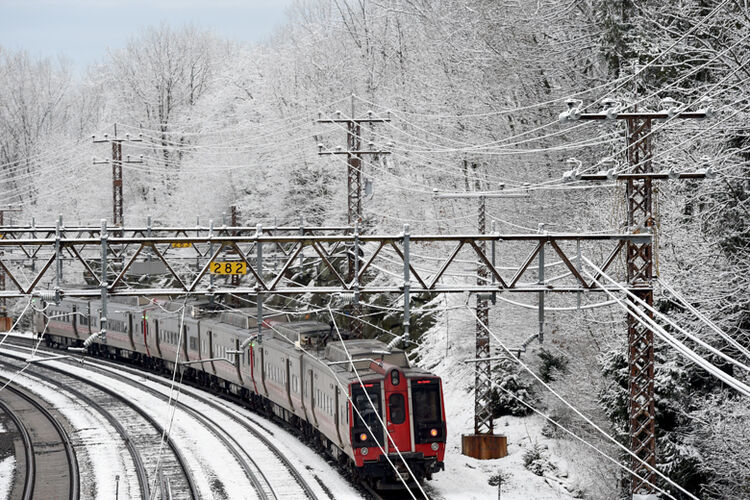 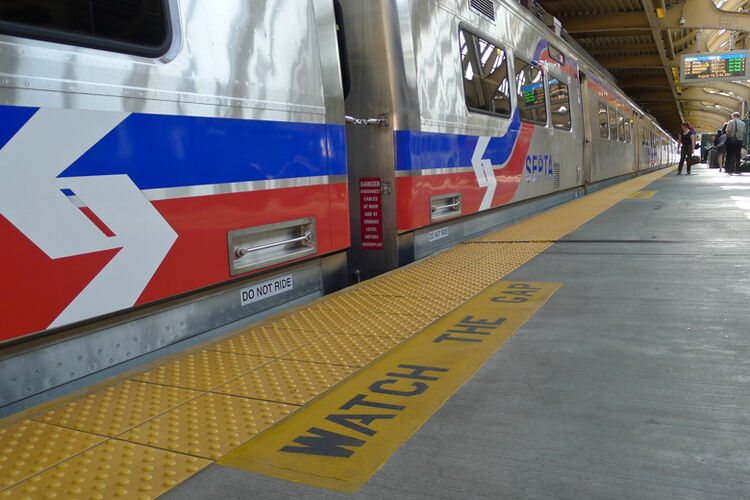 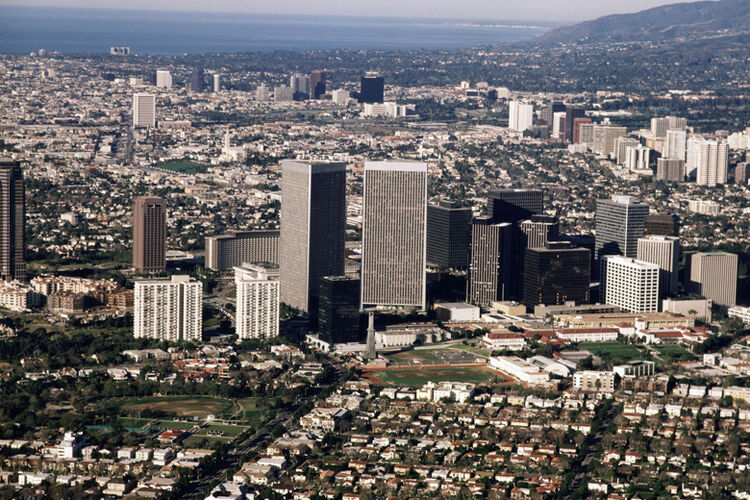 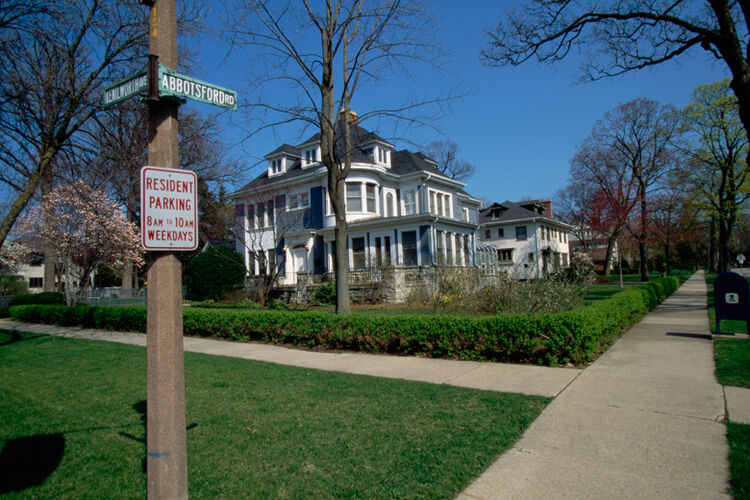 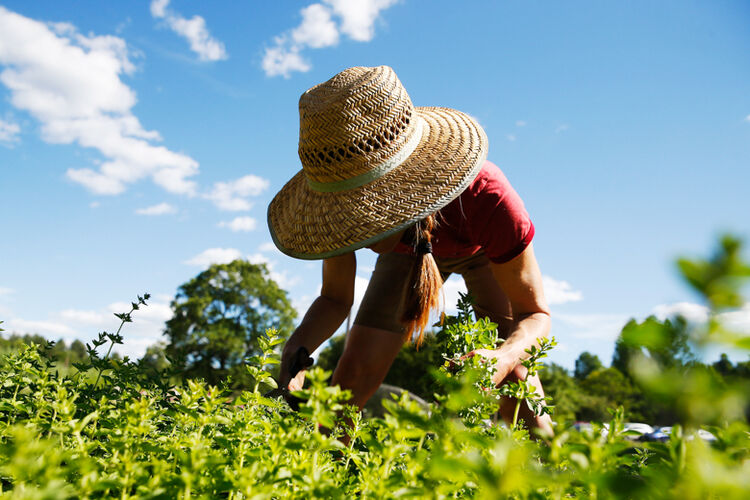 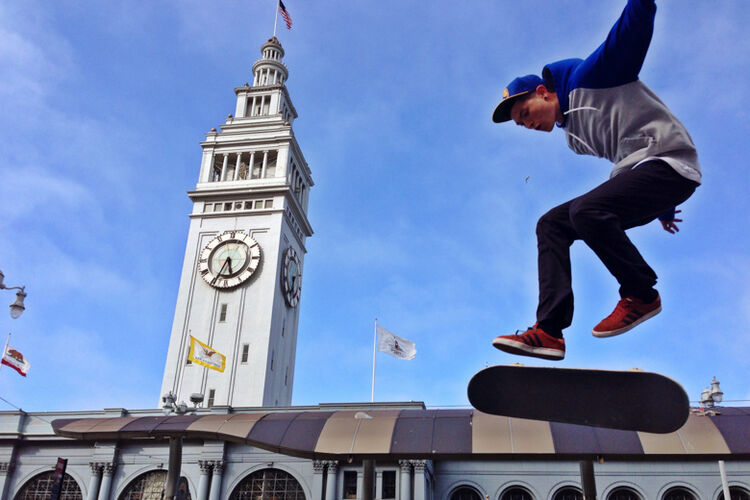