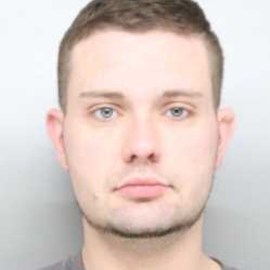 (700 WLW)- Police were called to the 500 block of Hale Avenue in Avondale Tuesday afternoon, just after 5 o'clock, after neighbors heard shots fired. Once on scene, police located two victims suffering from gunshot wounds. The first victim was pronounced dead at the scene and identified by police as 30 year old Kenneth Schroeder. The second victim was transported to University Of Cincinnati Medical Center for treatment. if you can help police with the investigation, call Crime Stoppers at 513-352-3040.